If you want to know what EDI is, how it works and how it can help your business, we think that we can help you find the answers you are looking for.

In a nutshell, EDI stands for Electronic Data Interchange. EDI provides the functionality to exchange files between two or more organisations that trade with each other. These organisations, commonly referred to as trading partners, will normally exchange a number of formal transactions as part of their day to day business, such as orders, invoices and shipping notices. Traditionally these transactions have been exchanged on paper and sent via a postal service or fax. Where trading partners are using EDI, the transactions are sent as structured electronic files. Organisations using EDI to address this exchange of information save time and money, whilst streamlining and improving their collaborative business processes. 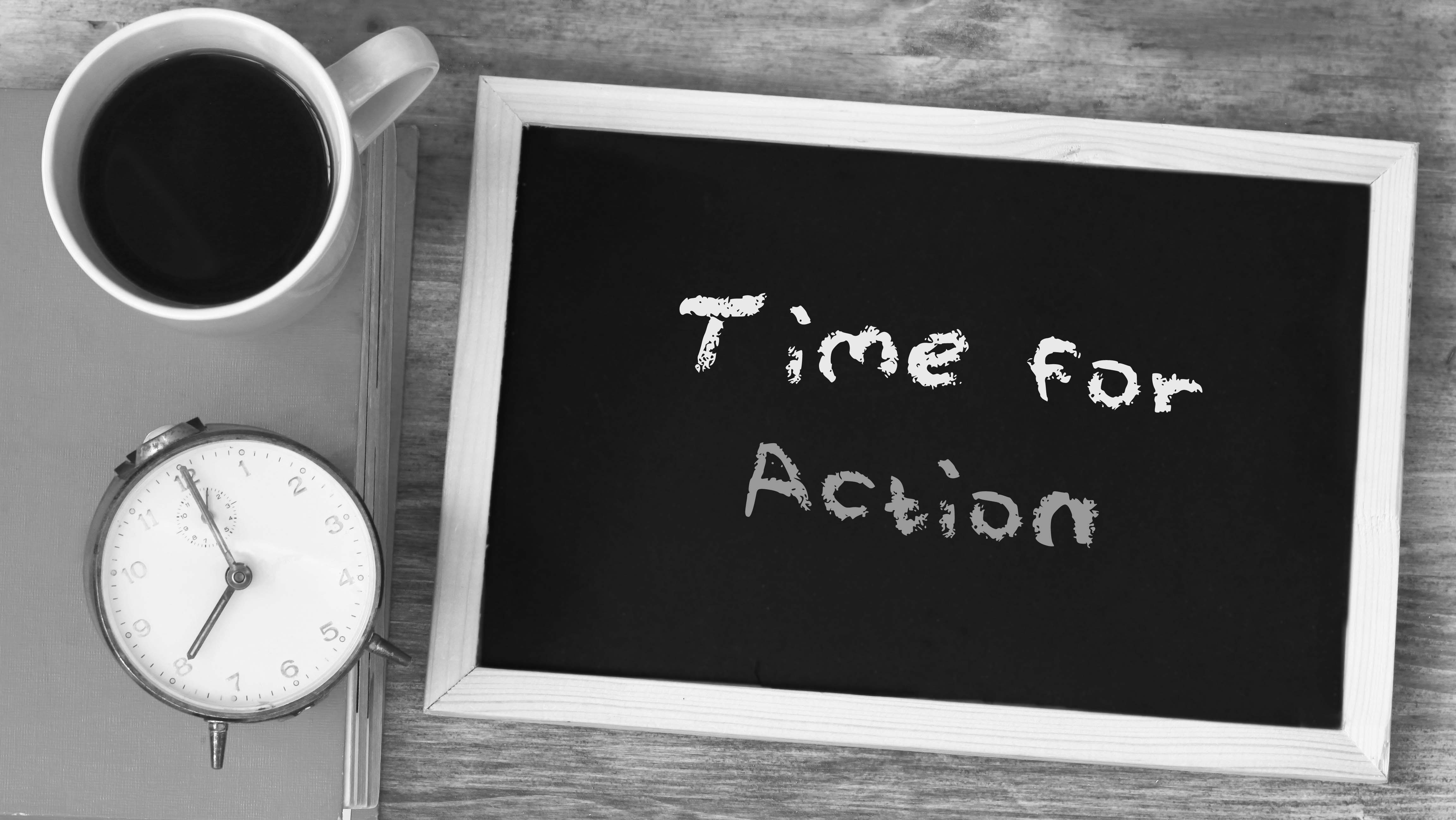 DATA: this represent the information that you are exchanging

At an elementary level, the transactions that organisations exchange exist as data files. These transactions or “messages”, as EDI files are commonly known, are defined by the message’s structure, attributes and function. There are many formats for exchanging data, from simple, proprietary CSV files to more elaborate XML files or specific application files like SAP iDocs, but one of the defining characteristics of EDI is that the structure of an EDI message is governed by an agreed standard. Just as in a language, the EDI standard defines the precise structure, syntax rules and codes allowed. Organisations that exchange EDI messages with each other will be collaborating on a common business process, but will probably have different IT systems in place, which highlights the need for the standards. Over many years at industry, national and international levels, significant effort has been devoted to creating the standards for EDI messages. This makes it easy for organisations agree on the messages to exchange and which standard to use to facilitate in order their common business processes. There are specific standards for traditional EDI based on Industries or geography but the most common EDI standards in use are EDIFACT, ANSI X.12, Tradacoms and VDA.

CONVERSION: the interpretation of the data into meaningful information

Conversion of EDI data is all about transforming your data from the format your in-house applications use into the EDI format agreed with your trading partners, so that they can use the data as part of your collaborative business process. The process when your outbound transaction is converted into an EDI message is commonly called known as construction. Once you’ve constructed the EDI file, it can be transmitted. Similarly when receiving EDI data from your, it has to be converted into the data format your in-house applications can use. This process is commonly known as translation. To maximise the advantage of any EDI system this process, it is vital that the outbound and inbound data is integrated with your existing business applications and those of your trading partners. Comprehensive EDI software is available for applications that are not EDI enabled so that the functions of EDI conversion, integration and communications can be automated, speeding up processing cycles, reducing errors and costs for all participating trading partners.

COMMUNICATION: the transmission of the data

In EDI, data can be sent and received between trading partners in any number of ways using a variety of different communicating systems using well-defined formats or protocol for exchanging messages. The important thing in EDI is for trading partners to agree on a chosen protocol. Connections between two trading partners can be direct or they can be indirect, via a third party Value Added Network. The choice of which communications protocol trading partners use are usually based on cost and practicality. Many companies send and receive their EDI transactions using a VAN. These are third-party service providers who act like a postal service. VANs provide the facilities whereby EDI messages can be routed to a mailbox and stored until the recipient retrieves them. This is a reliable and secure method of transferring electronic data between trading partners as VANs also provide additional services such as tracking, audit trails and storage; similar to sending a registered letter in the post. VANs support a variety of different a networking communications from their own proprietary standards to open internet based protocols. Since the emergence of Internet technologies, organisations can now choose to build their own communication links using open standards protocols, such as FTP (with or without security), AS2, AS3, HTTP, HTTPS, or use other industry protocols such as OFTP, OFTP2. These protocols allow organisations to connect directly to each other and exchange data without the overhead of VAN charges.

In order to use EDI as a collaborative tool in their business processes, trading partners need to use systems which are EDI enabled or buy specific EDI enabling software to convert, integrate and exchange data.

At 454 EDI Services, we can help you with your EDI requirements, whether you are starting out, expanding your use of EDI or looking to get the best out of your EDI system. Although we work with a number of EDI providers that have solutions to meet the requirements of all types of organisations, we put our customers come first, so that they get the solution that best suits their needs.

Looking for more information? If we have inspired you with ideas and would like to see how using 454 can add value to your business or perhaps you have any questions, please get in touch with us. We’re looking forward to working with you!